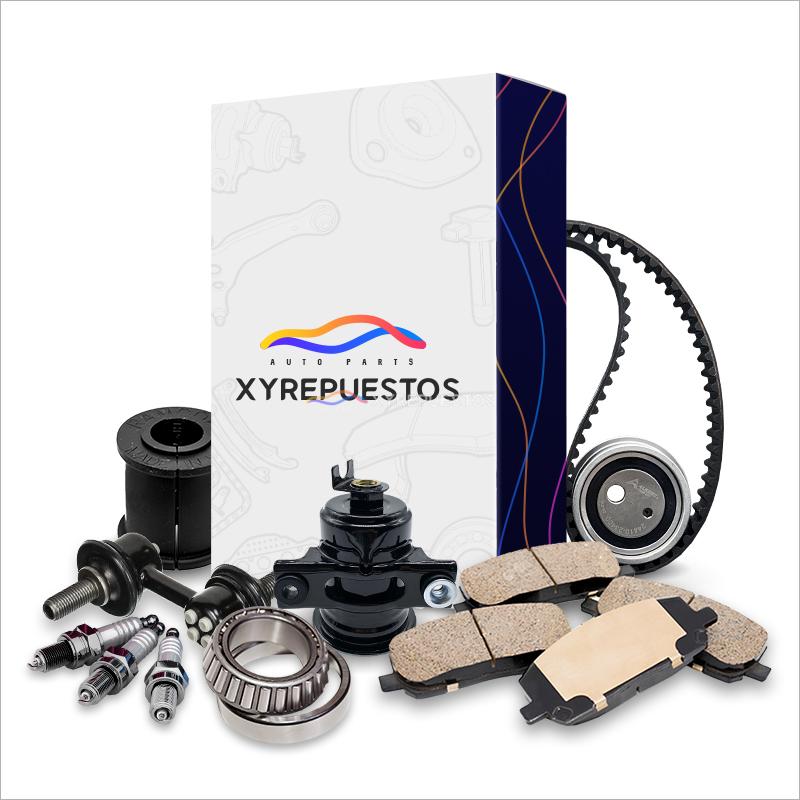 It is a device that controls the camshaft valve timing. It is optimized by adjusting the camshaft angle valve timing to improve the engine's power, fuel economy and exhaust emissions in all speed ranges. (now most engines)

The VTEC system adjusts the rocker piston hydraulic system through a solenoid valve, so that the engine is controlled by different cams under different speed conditions, which affects the opening and time of the intake valve. The difference is the number of cams and rocker arms and the control method, which can greatly improve the combustion efficiency and performance of the engine.

Like the traditional gasoline engine, the HCCI engine injects a very uniform ratio of air and fuel mixture into the cylinder. Conventional gasoline engines fire through SPARK PLUGs, igniting air and fuel mixtures to generate energy. However, the HCCI engine is different. Its ignition process is similar to that of a diesel engine. It is self-combusted by compressing the mixture with a piston to raise the temperature to a certain level.

Euro III and Euro IV will be implemented nationwide in 2007 and 2010 respectively. After the implementation of the Euro III standard, the OBD online fault diagnosis software must be installed to monitor the working state of the vehicle emission control system.

It is suitable for vehicles with small displacement. Each cylinder has two spark plugs arranged diagonally to achieve sequential phase ignition control. The double spark plug is designed to make the ignition more efficient, and at the same time increase the compression ratio of the engine, improve the combustion efficiency, and accelerate the combustion rate of the gas in the cylinder to improve the engine performance.

In order to increase engine power under certain conditions of displacement, the most effective way is to increase the fuel and provide enough air to support combustion. The turbocharged exhaust gas from the engine drives the turbine to rotate at a high speed, and then pushes the fan to press more air into the engine through a series of mechanical transmission mechanisms. 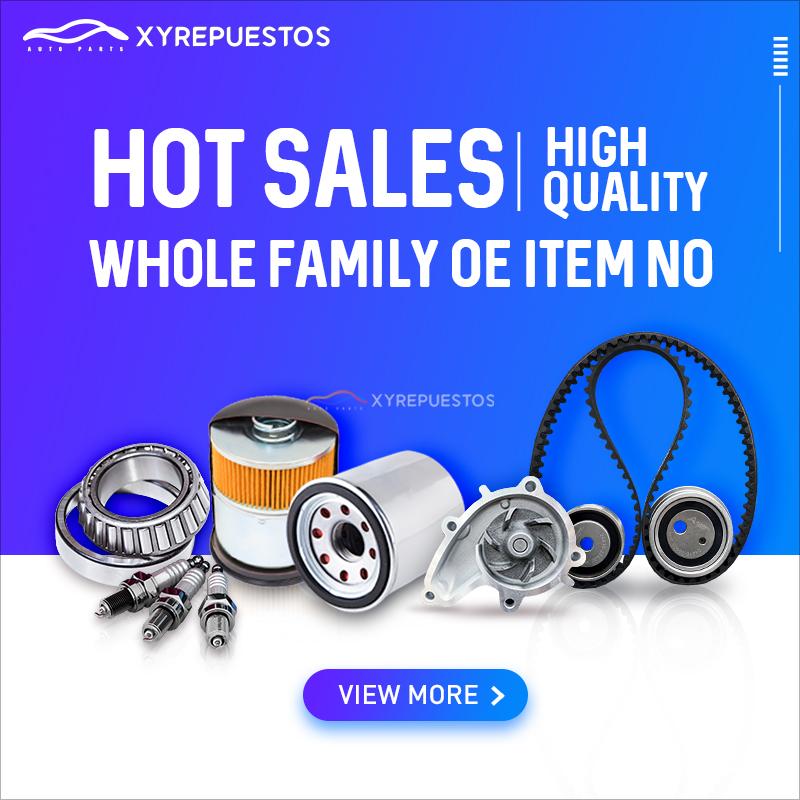 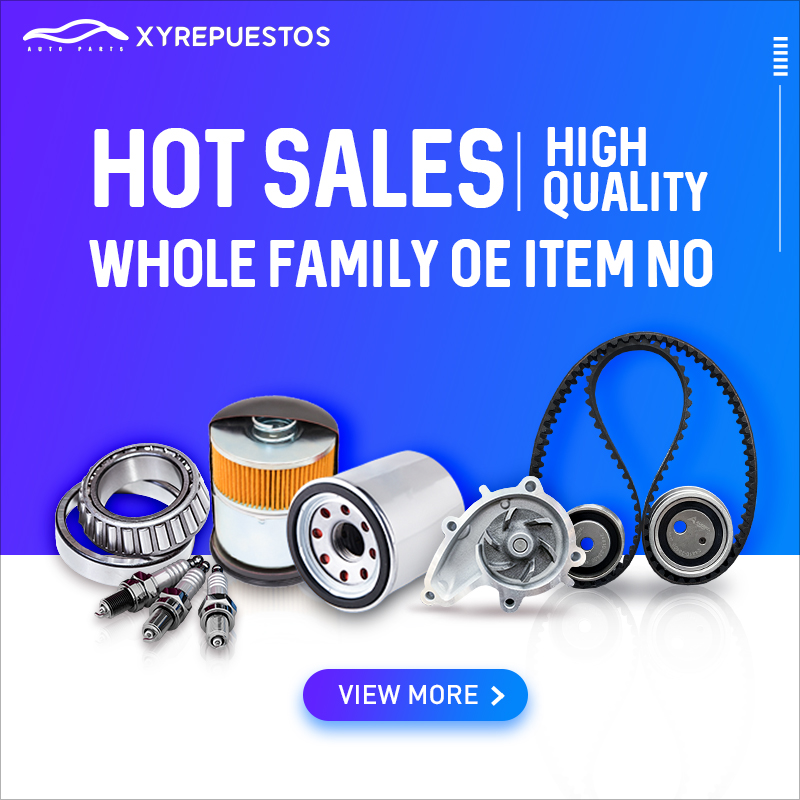 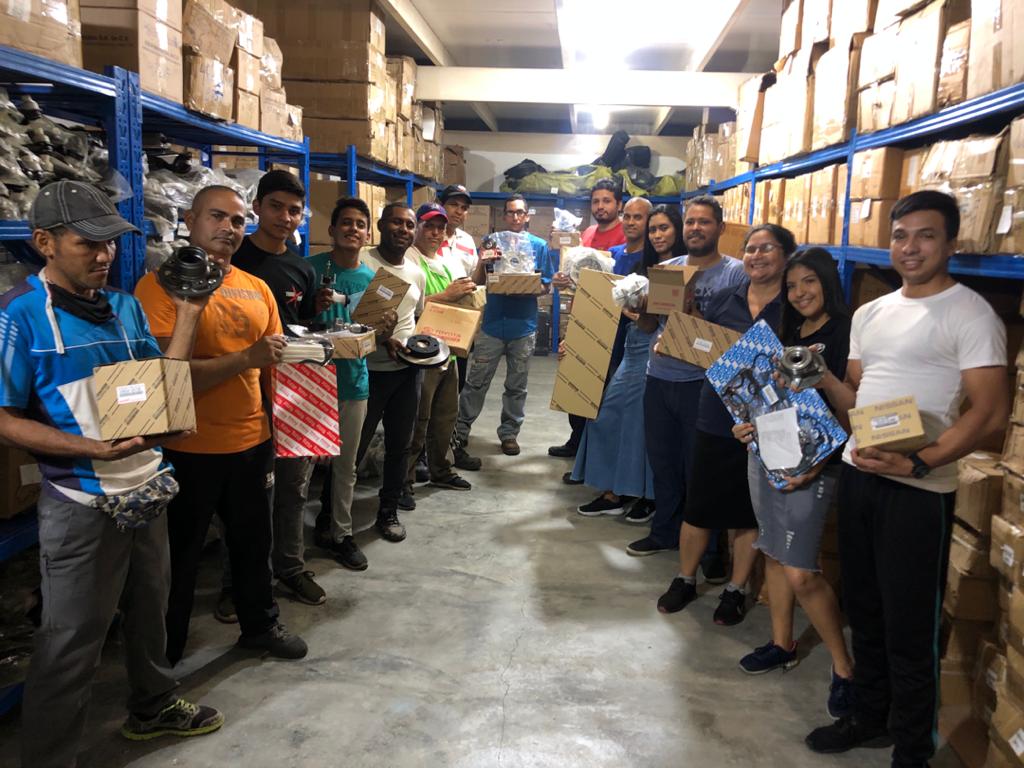